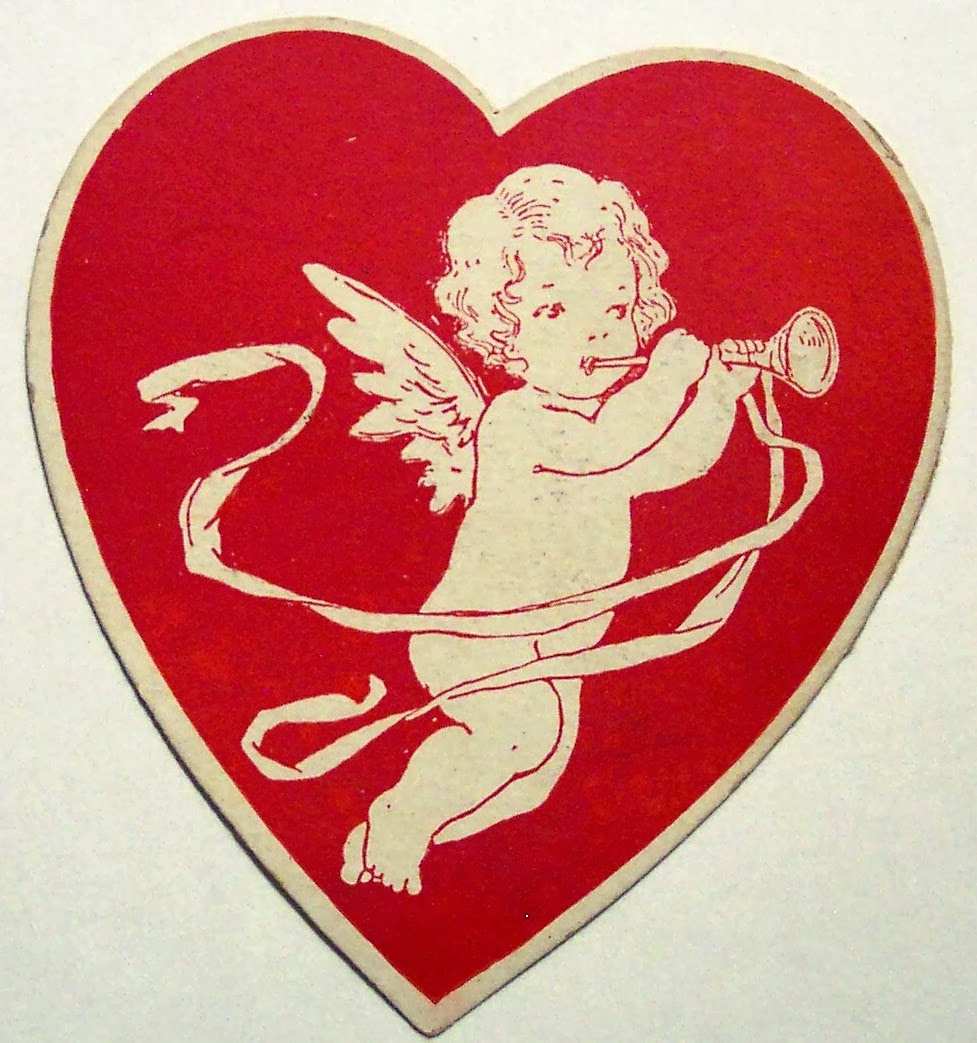 Kicking off the month of February, we featured an article discussing the origins of Groundhog Day in the U.S. and Canada.  Since Groundhog Day is not the only holiday in February - a month filled with many holidays in the U.S. - it seemed only fitting to offer a similar article on the history and origins of Valentine's Day.

Despite what you may have read on the Internet, St. Valentine's Day was not started by greeting card companies, candy makers or diamond sellers.  The holiday's origins are rooted in the ancient Roman festival of Lupercalia, a fertility festival, which was traditionally celebrated on February 15.  In 496 CE, Pope Gelasius I co-opted this pagan festival as a Christian feast day and declared February 14 to be St. Valentine's Day. 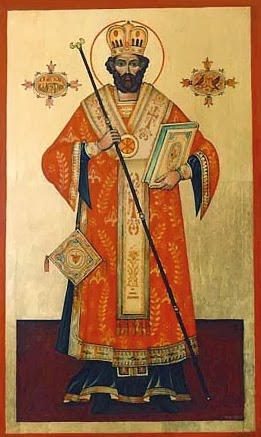 The most likely contender was a priest in Rome (pictured left) who, in 270 CE, came into disfavor with the Roman emperor Claudius II. According to one legend, the emperor had prohibited young men from marrying, believing that bachelors made better soldiers than married men. Despite the emperor's prohibition, Valentine continued marrying young men in private, an act for which he was jailed.  While imprisoned, Valentine refused to renounce his faith, and was executed on February 14.

In 1969, the Catholic Church revised its liturgical calendar to eliminate feast days for saints with questionable origins.  As a religious feast day, St. Valentine's Day was eliminated, but the holiday remained a popular secular event.  By the time the Church eliminated it as a Christian feast day, the secular Valentine's Day custom of giving handmade cards or other gifts was already well-established in both England and the United States.

Today, Valentine's Day is big business for greeting card companies, even if they did not start the holiday. According to the Greeting Card Association, 25% of all cards sent each year are Valentine's Day cards.