Undeniably, when it comes to architecture, few structures trigger our Western imagination about legends and myths like medieval castles.  Interestingly, Europe was without "modern," multi-purpose defensive structures like castles until its armies went eastward to fight the Crusades.  There, they encountered similar citadel structures, many of which had already been standing for generations.

The encounter clearly left a lasting impression.  During the time of, and period immediately following, the Crusades, noblemen all over Europe erected hundreds of castles to defend European territory.  For this week's Through the Modern Lens feature, here are 10 of the most beautiful, interesting castles you will find anywhere in Europe, along with notes pertaining to each:

Also known as Corvin Castle, design for Hunyad Castle was laid out in 1446 which its builder, John Hunyadi, sought to transform the older keep built by Charles I of Hungary.

Bodiam Castle is a 14th-century castle in East Sussex, England.  It is a quintessential example of the moated castle. 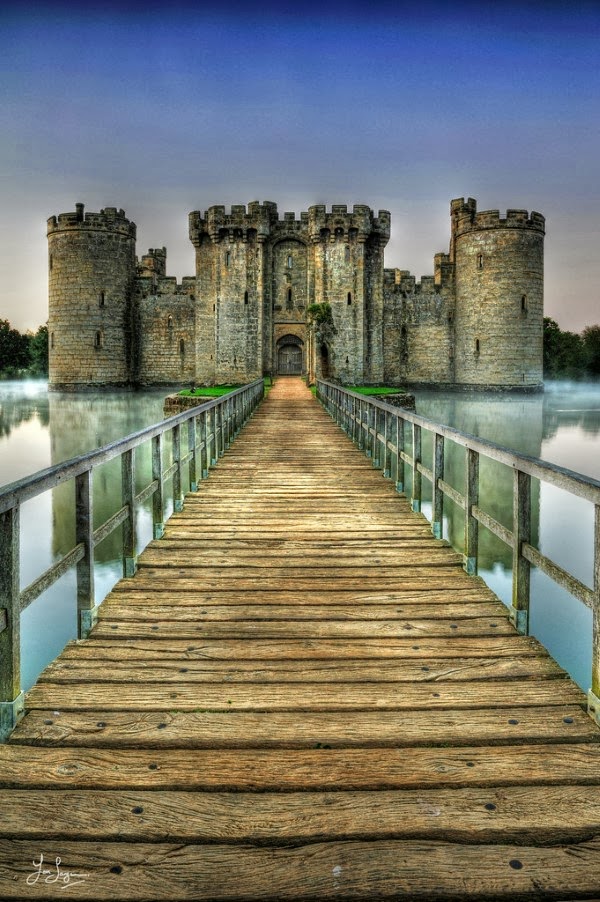 Burg Eltz is a medieval castle located in Trier, Germany.  Today, it is still owned by a branch of the same family that lived there in the 12th century, 33 generations ago.

The youngest of the castles featured in this article, the castle complex at Mir, Belarus is a wonderful example of the Late Gothic/Renaissance architectural style. A castle of fairy tales and legend, Glamis Castle is often referred to as Scotland's most beautiful castle.

Built in France, it is unknown precisely when a castle was first began on the site.  The first explicit mention to such a structure dates to 1147. 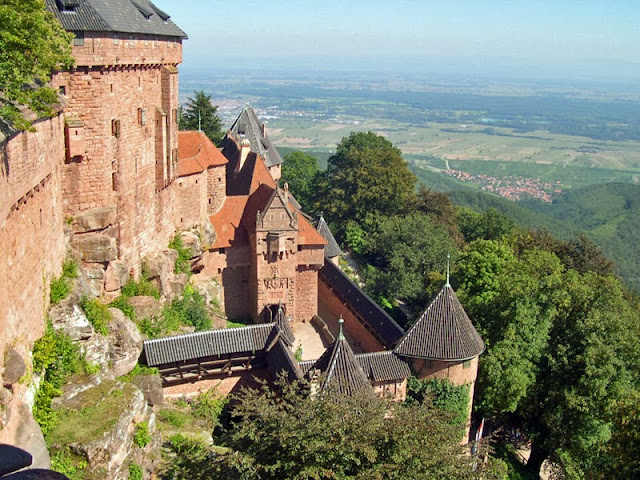 Situated near Bran, Romania, Bran Castle is known throughout the world by a more ominous moniker - Dracula's Castle.  If you want to visit this castle, you may now do so, as it was recently opened to the public by its owners.  One way airfare? 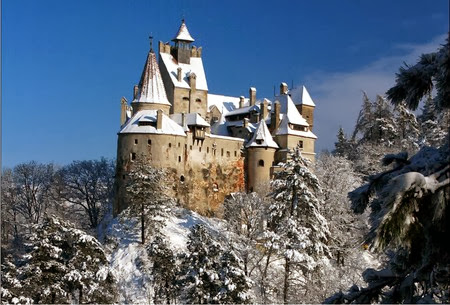 Mont St. Michel is know for the little island upon which is was designed hundreds of years ago.  It is located in Normandy, France and is listed on UNESCO's World Heritage Websites. 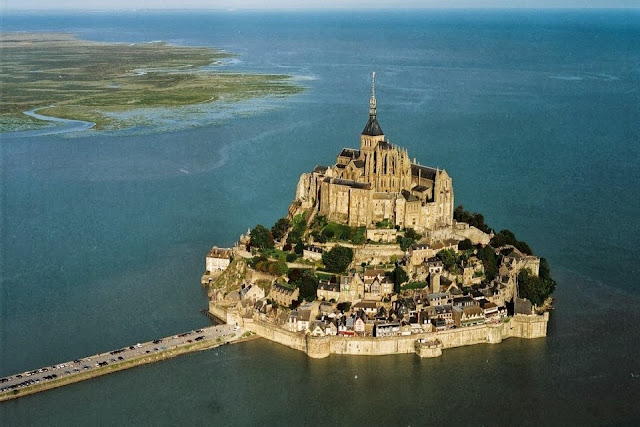 Dating back to the 13th century, Ashford Castle on the West Coast of Ireland was originally built as a monastery.

Articles claiming to feature the "most beautiful" castles of Europe consistently fail to feature examples from Scandinavia, which is more than just a mere oversight as evidenced by this beautiful example.  Kalmar Castle began as a fortified tower in the 12th century.